For the seventh year the iconic islet of Vila Franca do Campo, Azores, is part of the Red Bull Cliff Diving World Series.

In the year of the 10th anniversary we can count with the Portuguese stage on July 14, 2018. This year we have the return of the experienced German athlete Anna Bader in the permanent women’s division, as well as the debut of the Belarusian athlete Yana Nestsiarava, who until last season was wildcard. In the men’s division, we have the debut of the Italian Alessandro De Rose, which debuted in 2013 at the circuit and in 2017 won at home in the stage of Polignano a Mare.

After 2017 has raised the bar with multiple faces at the top of the podium, a new male champion, an increasingly high level in the female category, the athletes of 12 different nationalities will once again stretch the boundary of the jumps to the water.

In 2018 the Red Bull Cliff Diving will be present in rivers, lakes and oceans in Europe and North America, before celebrating the “grand finale” in southern Italy in September.

Will Jonathan Paredes and Rhiannan Iffland take the pressure and revalidate the title of champions? 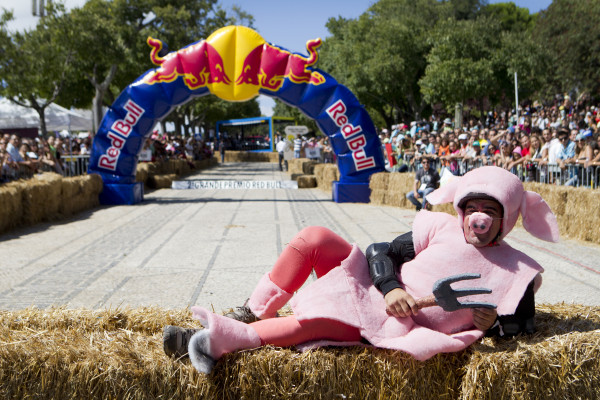 The Red Bull Soapbox Lisbon is ​​back for the 3rd edition. The Red Bull Soapbox is ​​a global event of racing in handmade cars. The vehicles are moved by creativity and friendly competition, without ever forgetting the speed adrenaline. This race of vehicles without motor, proposes to the participants the construction of a car that… 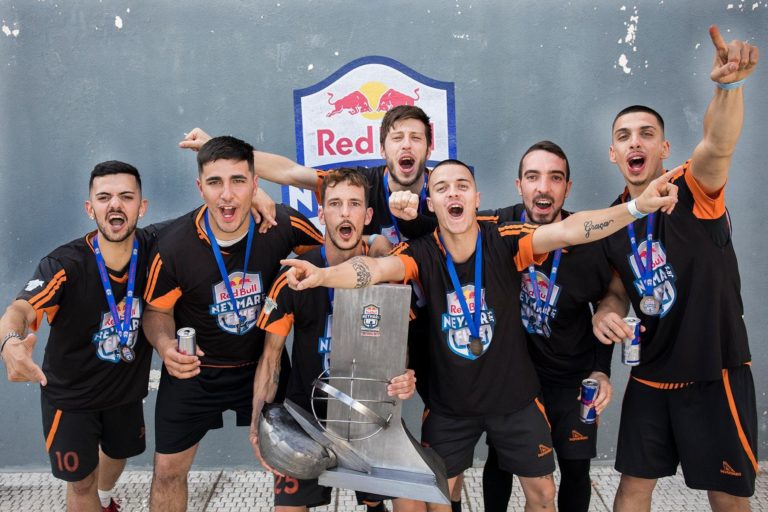 Towards defending the title, Para a Cueca qualified first in their group with 7 points and, in the quarterfinals, beat Pracimadeles F.C 5-0. In the semi-finals, marked by the presence of three teams from Vila Nova de Gaia, Para Cueca met Tripeiros 1893, winners of the competition in 2016 and 2017. In a match that…

Red Bull Mind Gamers is looking for the smartest minds in the world! The 2nd edition of the Red Bull Escape Room World Championship will culminate in the world final in March 2019. After passing online qualifications and local events, the best players from around the world will gather in March 2019 to fight for… 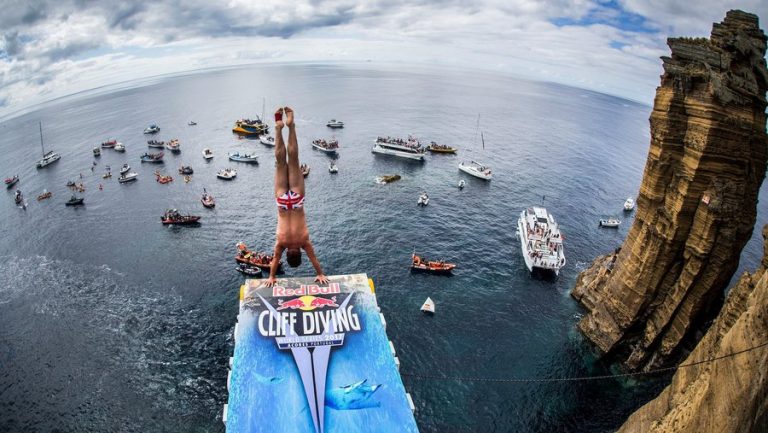 It happened last weekend in Vila Franca do Campo, Azores, another stage of the Red Bull Cliff Diving ate the Portuguese lands. This year the Colombian Orlando Duque returns to the old form of a few years ago with an amazing victory at San Miguel, beating younger rivals and finishing at the top of the… 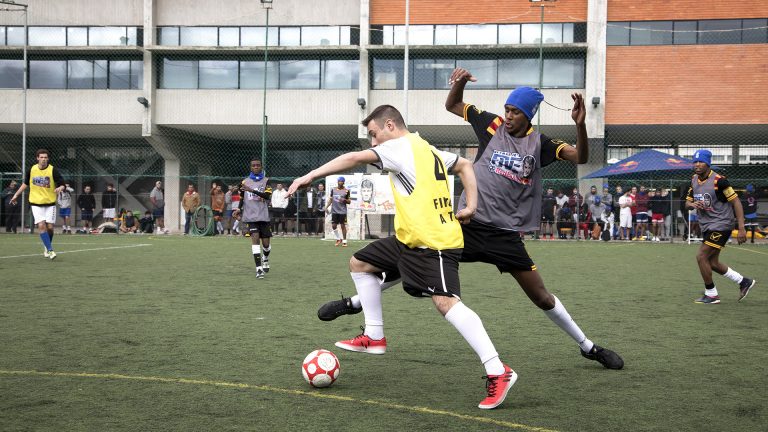 The national final of the 2nd edition of Neymar Jr’s Five took place yesterday (April 29) at Campo Pequeno, in Lisbon. This is the second year that Portugal is part of what is already considered the largest football tournament of five in the world.   – 419 qualifying in 53 countries – 60,504 players from… 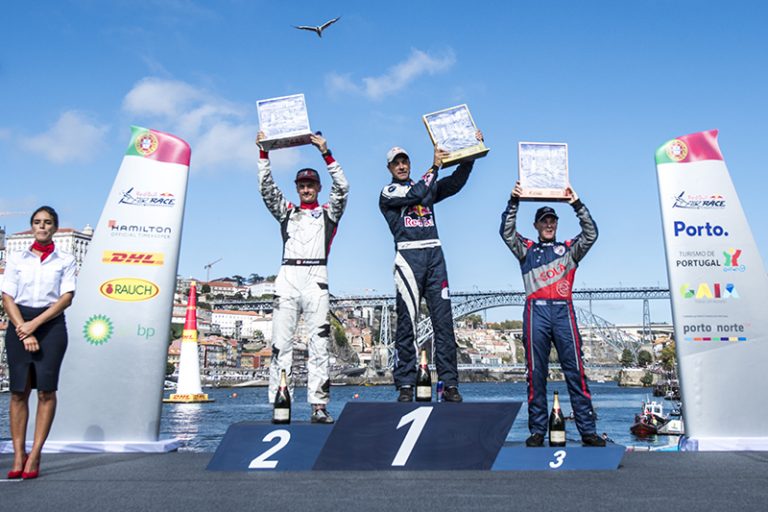 SMOKE ON! After eight years of absence the return of the planes to the sky of Oporto and Gaia could not have been better and and who agrees to this is Martin Sonka, who won the sixth stage of the Red Bull Air Race World Championship circuit. Who also shared the excitement of the Czech…