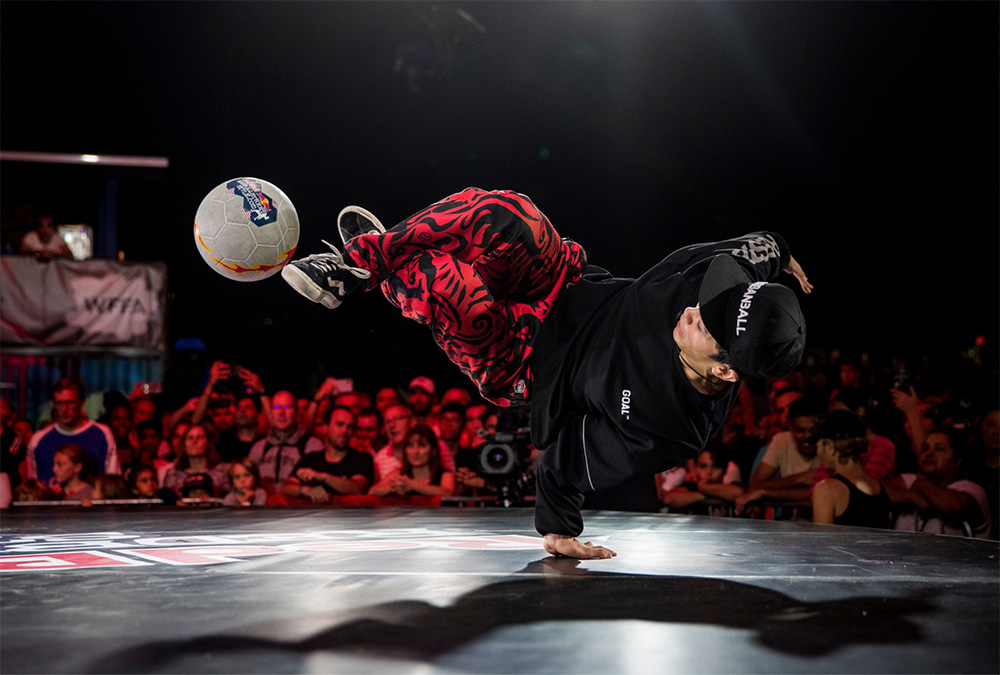 In 2020, Portugal will be back in Red Bull Street Style. The biggest freestyle football competition in the world will feature a qualifying round in Braga, which will qualify for the World Final.

Organized by  Liga Portugal, and under the auspices of the World Freestyle Football Association(WFFA), the Red Bull Street Style Portugal Qualifier will be played at the Allianz Cup Final Four Fan Zone Mini Stadium, on Avenida Central de Braga, on the 25th. of January.

Registration is OPEN until January 19th and can be done HERE.. Only 16 players will be selected to compete for the National Champion title. 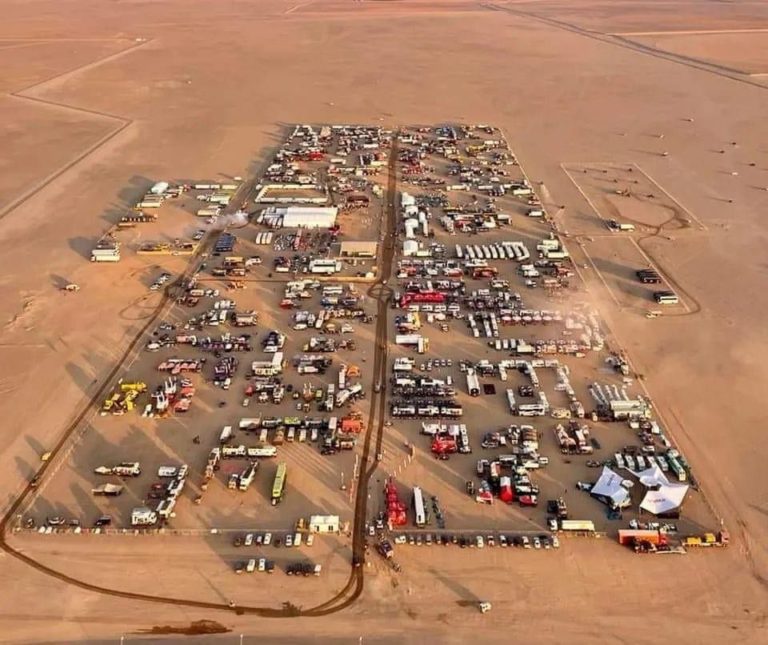 In the desert of Saudi Arabia, almost 300 participants marked their presence in Dakar Rally 2022, by 7,500kms, and 3500 people passed daily through the bivouac!. Extreme hosted stage number 8 of Dakar Rally 2022, was responsible for all the site management in stage 9, and prepared stage 10 for Bisha. With 4 decades, Dakar… 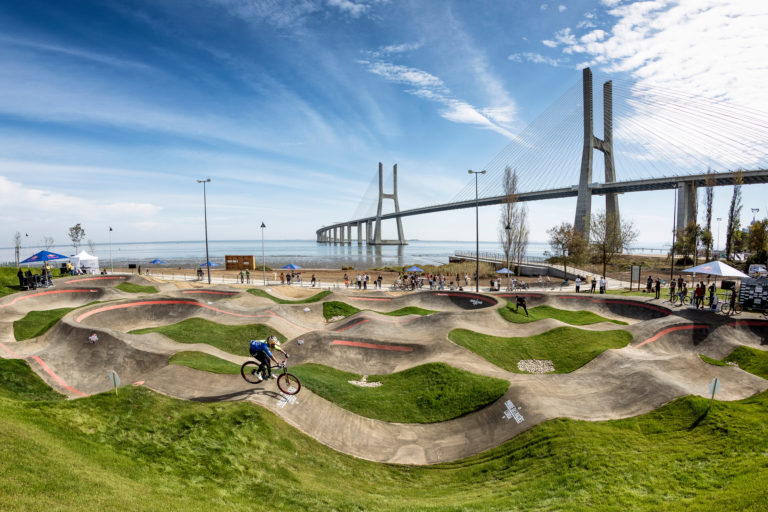 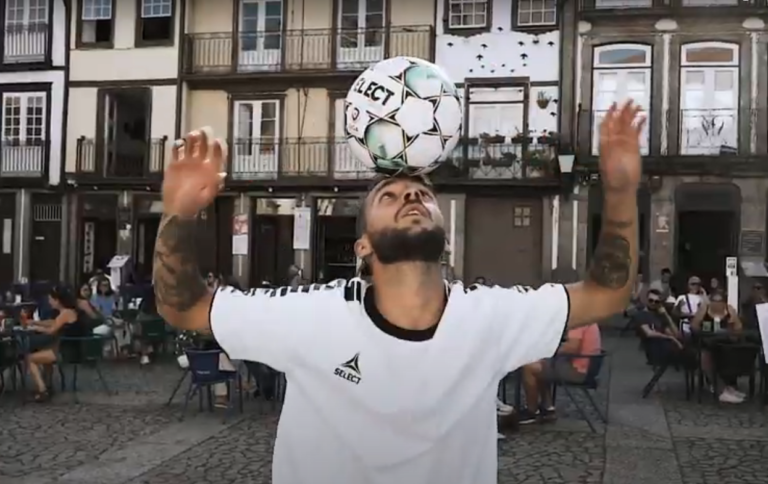 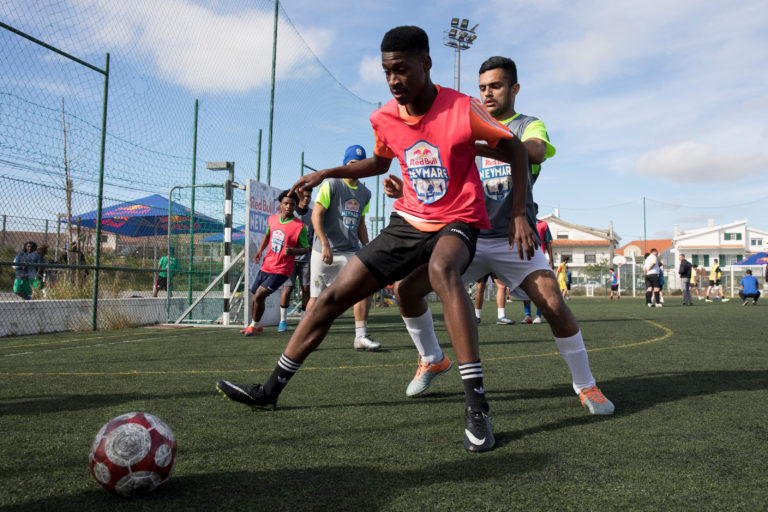 The excitement of the world’s biggest five-a-side football tournament returns in 2020, with legend Neymar Jr once again sponsoring a concept he himself created to pay tribute to the magic of street football. In the last edition, Red Bull Neymar Jr’s Five featured a massive participation of over 100,000 players from 40 countries – Portugal… 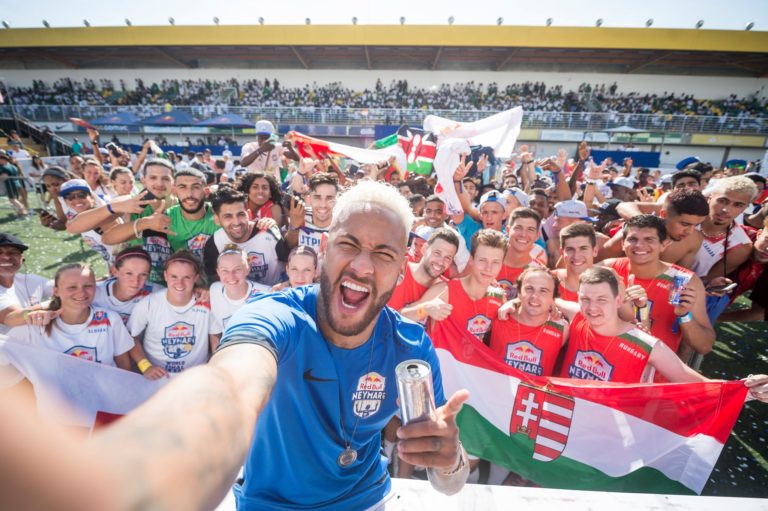